The Legend Of Chinese Astrology

Chinese astrology was formed by Buddha. To celebrate the Chinese new year Buddha invited 12 animals to a race and the order in which they would arrive would determine their place in the Chinese zodiac. The order in which they arrived are as follows; Rat, Ox, Tiger, Rabbit, Dragon, Snake, Horse, Sheep, Monkey, Rooster, Dog, Pig.  The cunning rat who won the race did so by sneaking a ride on the oxen back then running to victory. The dragon whom should have won the race because it could fly stopped to help villagers who were caught in a flood, though this tale differs depending on the story teller.

The origins of Chinese Astrology


The origins of Chinese astrology date back thousands of years and is deeply rooted inside Chinese philosophy and culture. The basics of Chinese astrology is that everything and everyone has a purpose on earth and the highest purpose is to archive harmony and fulfillment within. Chinese believe is that every object including empty space has its own energy or “qi”, and that this energy either has a yin (female) or yang(male) energy. Yang is vibrant and outgoing were as yin is the opposite and is quiet and subdued, though they are opposites they both depend on each other for harmony. Examples of the balance of energies; Yang Yin, Day Night, Summer Winter, Sun Moon, Sunrise Sunset, Life Death, Land Sea. Yin Yang energy plays a central role in determining common traits and potential for compatibility between the animal signs.

it is said that all life is created and destroyed by the interaction of the 5 elements- Wood, earth, fire, water and metal.

Time is calculated in sixty-year cycles, in this time each of the five elements come together with each of the twelve zodiac signs and influences them in certain ways. The Chinese measure time in Lunar Years.

The year of your birth shows your dominant sign. The month of your birth gives a more detailed analysis of your personality  and relationships. The time of your birth is you ascendant sign, your inner self is revealed by this sign.

Each sign will find himself drawn to two of the other twelve signs, one in a personal way, the other in a business sense. Below is shown a chart which give a compatibility rating from 1 – 5, with 5 being the best and 1 the worst. 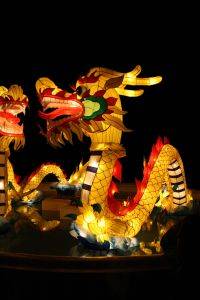 For a more detailed look into your compatibility chart please read your personal Zodiac sign. 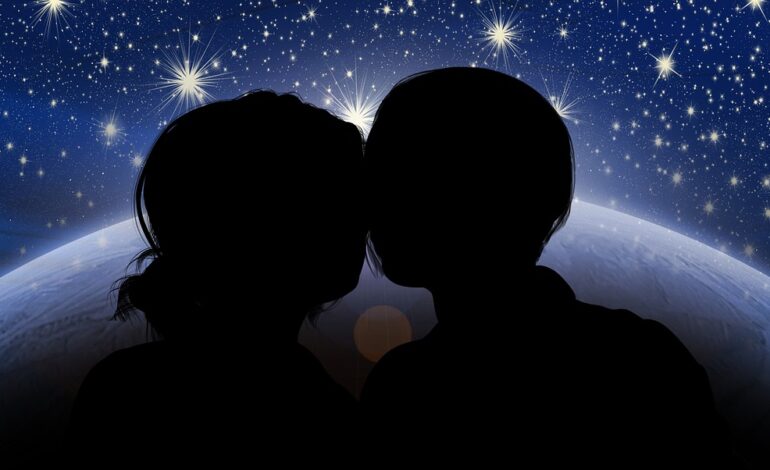 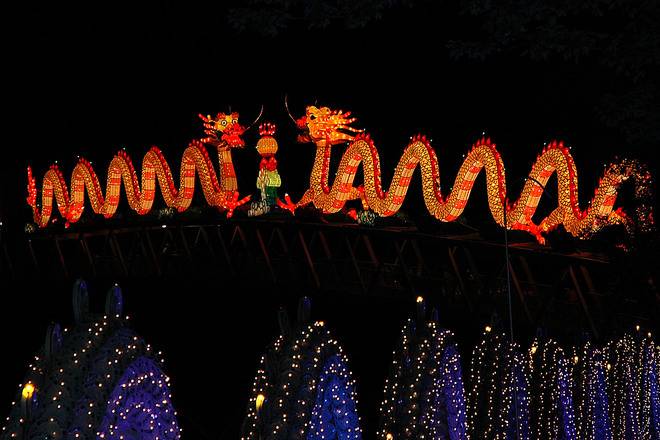 The first position by Buddha's side, the Rat is one of

The second position by Buddha's side, the Ox, is one of

The third position in the Chinese zodiac, the Tiger, denotes such

The fourth position is the Chinese zodiac, the Rabbit. The Rabbit

The fifth position in the Chinese Zodiac, the Dragon, denotes mystery,