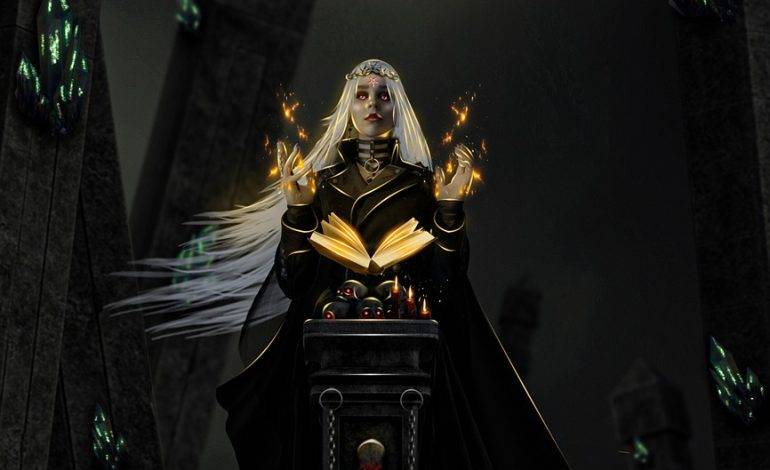 I’ve always been attracted to the mysteries of life ever since I was a little girl from being enchanted by dark mythological deities and creatures, tarot cards, scrying mirrors, the cycles of the moon and nature which seemed magical existing between the thin veil of the physical world and the other-world. This eventually would all make sense when I had accidentally discovered Wicca and Paganism topics from a local bookstore when I was living in Texas of being in-tuned to the cycles of nature working with its energies seemed to come natural to me. However, during my excitement upon stumbling on those topics I (probably any new witch) I had bought so many candles, crystals, and various décor that I ended up never using it after a few times. Of course, stumbling upon the Left-hand-path school of thought radically changed my practices and viewpoints resonating with me on a soul level either way, magick I had learned is a force to be reckoned with!

However, like a lot of new witches (perhaps more so when someone is eclectic such as myself) getting the courage to start practicing can be overwhelming, challenging, and even intimidating when first starting out! Because of these feelings, I would regularly neglect practicing out of fear by pushing off another day…After another day…And then it gets to the point where the objects would collect dust that I would eventually wrap it up stuffing it the closet. I had felt as if I was locking up my potential that I had set forth due to my high expectations (I was a bit of a perfectionist) but, I had also allowed more self-doubt casted upon me from those who I told about my journey with some people thinking it was nothing more than an irrational hobby that was a waste of time. Because of these negative ideas that I had allowed to slip into my mind I stopped constantly doubting myself despite knowing what I’ve experienced was true also, the self-love and personal power that kept nudging me to keep on trying.

It had taken me over seven years to get back to my personal path paradoxically, after the breakup of my ex when my otherworldly powers and senses seeped in my subconscious when I had least expected it. It started off slow still feeling that tinge of doubt but, the other side of me that I like to call my daemonic side told me to pick up some tools and start working with them a little bit each day starting with the Rider-Waite cards and listening to meditation tracks to revive my magical mindset. Of course, this wasn’t easy but I have learned that a few minutes each day does make a difference long term. I had gotten my otherworldly senses back but, I still wasn’t practicing my actual craft. I was still feeling intimidated as an eclectic person of not being a ‘real witch’ and fearful of making a mistake.

However, these feelings I’ve come to realize that it’s O.K to mess up and that I wasn’t going to get everything perfect on the get-go. As anything activity in life it takes constant practice to get better each day refining their skills knowing what works and doesn’t for them, sort of like a science experiment! Practice makes excellence (not perfect) allowing someone to become confident in their abilities by following their spirit and not some arbitrary standards that may not work for everyone.

Because of my newfound attitude and kicking out those toxic people out of my life I have restored confidence, peace, understanding, patience, and care within myself. I don’t feel the invisible pressure to conform to certain techniques or practices out of fear and doubt. Nor do I let those who never practiced let alone even learned about witchcraft, paganism, divination, etc. define my life as invalid. I say to people like that, “Stay mad” and carry on with my day as I don’t need their energy around me. Seriously, don’t let these people drag you down.

I did this by performing simple magick spells by candle where you write down your magical intention (the desire or wish) on a piece of paper. I tend to use a sharpie marker as I’m making use of what’s around the house to craft and perform spells before I upgrade to the Dragon’s Blood ink and parchment paper. After that, I do some light meditation to raise up my personal energy so I can concentrate before I announce my intention by dropping it in a cauldron (I tend to fold mine at least in half  before stuffing it inside my cauldron) so I can burn it inside next to my choice of candle and incense. Divination is something else I use with my tarot cards for the message of the day during my practice.

All in all, in my honest opinion it all boils down to these few things to start practicing witchcraft daily: 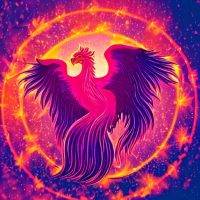 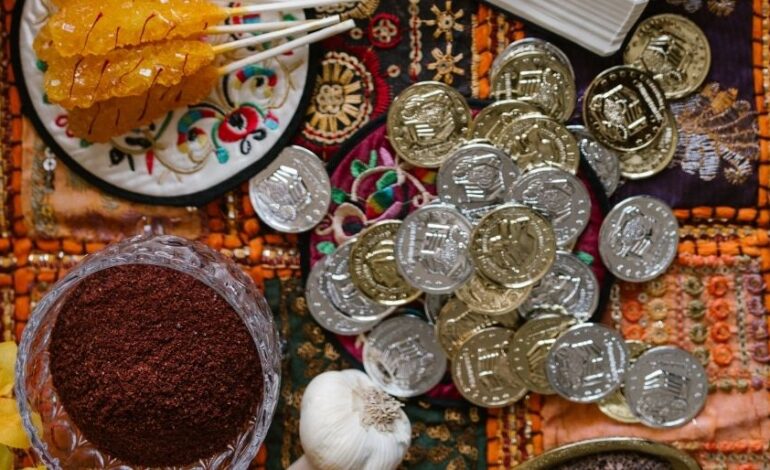 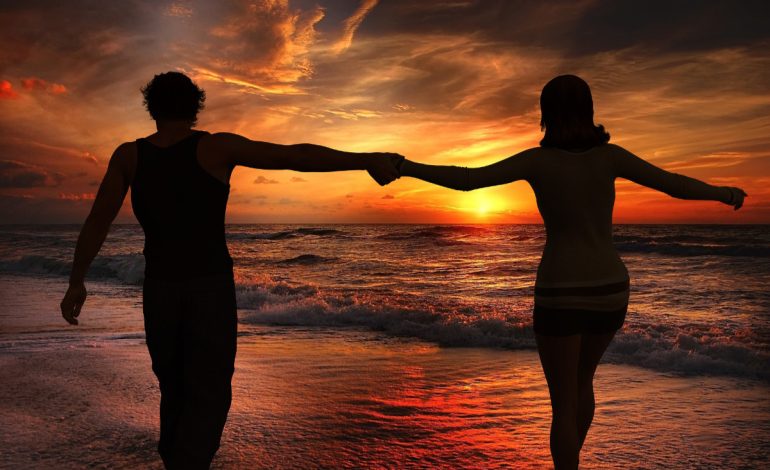 To make it easier to find spirit animals

Witches have always hid their magical work from the foolish muggles,

A short article all about psychic powers! Possibly one of many

All about how to train Decider crystals!