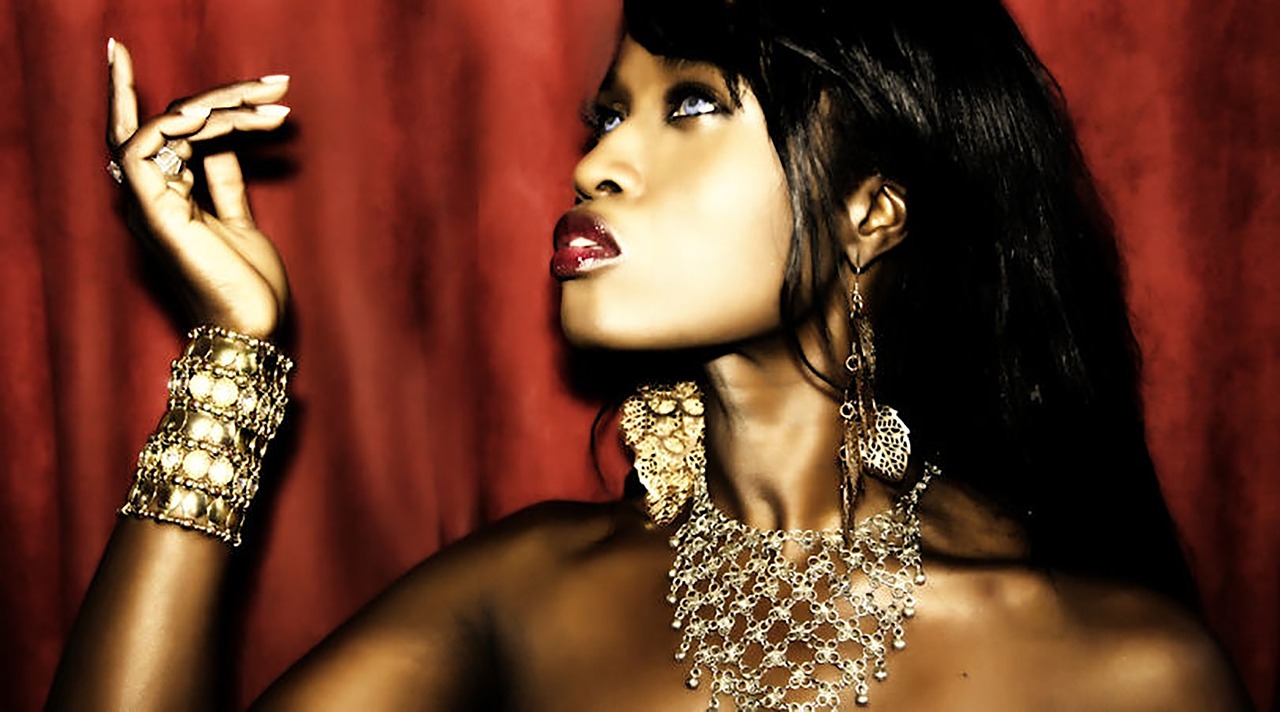 Hoodoo is a system of folk magic with a spiritual base, traditional in the African American culture, also called rootwork and conjure magic.

Hoodoo – Is a system of folk magic with a spiritual base, traditional in the African American culture, also called rootwork and conjure magic. Hoodoo has been handed down through generations, mixing folk medicine, European magic and Native American tradition, it is a unique branch of occultism. The ancient African origins evolved from a powerful system of magical herbal knowledge and spirit connection. One of the most well known African deities associated with hoodoo are Nbumba Nzila, Ellegua, Legba or Eshu in Africa, they are connected with Crossroads magic which is to do with the acquisition of power and the placement of magical items at a crossroads or place where two roads intersect.

The origin of the word hoodoo is not known, although it is thought to be African, to some the word hoodoo may bring to mind harmful magic, but it is more aligned to spiritual work for beneficial 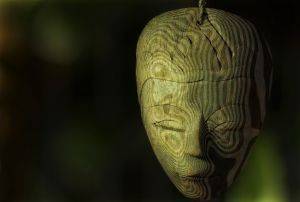 magic, including love spells and protection magic. Sometimes a voodoo doctor is referred to as a conjure doctor and those who work as clairvoyants are known as gifted readers, spiritual doctors or spiritual workers. In hoodoo, magical properties are attributed to herbs, roots, minerals and animal bones, on the occasions jinxing or hexing is carried out, it is called tricking or laying down tricks. There is also a jinx known as foot track magic, where a person’s footprint is dusted with herbs or powders to cause them harm.

There are differences between hoodoo and voodoo, voodoo is a religion, whereas hoodoo is a mix of magical practices, although both are linked to the practices and beliefs of African folk ritual culture. Homemade potions and charms are the basis of old time hoodoo and much emphasis is placed on personal magical power.

Although they will maintain an altar for candles and incense, the more traditional hoodoo doctors, tend not to use the modern magical accoutrements such as athames, cauldrons, chalices, or wands, although some use astrology, tea leaf reading, palmistry, or a simple deck of playing cards. Analysing and deciphering dreams is an important part of hoodoo magic and dream books are consulted. To determine whether a person will have luck in gambling at any given time, a specially prepared mojo hand called a Jack ball is used as a pendulum to divine an outcome.

As in European magic, hoodoo used ritual candles, incense, conjure oils and sachet powders, which are added to floor washes and spiritual baths. A hoodoo spell is called a “job” and consists of “fixing up” a mojo or prescribing a ritual for bringing in good luck, or diagnosing metaphysical problems “conditions” and counteracting them.

The realm of natural magic is the base of hoodoo technique, using the magical powers of natural substances to accomplish a desired end. Typical forms of voodoo magic are “hands” also called “tobies” and “mojos” they are bags of flannel containing magical substances, filled with plant roots, goofer dust, graveyard dust, Van Van oil and lodestones. The mojo bag is most often carried on the person, or it can be strategically placed in the home or at a place of business, and no one but the owner may touch it. Another form of mojo includes the luck ball, which is yarn or string wound around a hidden object, or the black hen’s egg, which is blown out and then refilled with magical powers.

Contact with the ancestors or other spirits of the dead is an integral part of hoodoo magical practices. Just like any other magical work, the intention of the practitioner before any work begins is very important and an integral part of performing successful magic. Antidotes for crossing and jinxing are called uncrossing and jinx breaking, they entail candle burning and the wearing of amulets.

In Louisiana hoodoo doctors are called “root doctors,” in Haiti they are called “bokors,” they are regarded as healers. Just like modern day healers and magical practitioners, incense and candle magic is routinely used when working with clients. Practitioners of hoodoo are people who have had a specific knowledge of magic and hoodoo passed down to them. A hoodoo doctor will in some instances take on an apprentice although there are no hierarchical systems. Root doctors and gifted readers are much sought after by clients and people have travelled hundreds of miles to seek them out. Well known root workers were Doctor Buzzard of Beaufort, South Carolina and the Seven Sisters of New Orleans.

The hoodoo doctors serve a wide community, practicing their trade in much the same way as the magicians, shamans, witches and healers of other cultures, mainly working out of their homes and preparing charms or any other services required. In the 20th century hoodoo shops became very popular and some still exist today. Many of the old hoodoo customs have survived and are still practiced today, and embraced by a multitude of cultures each adding their own blend of magic and history.