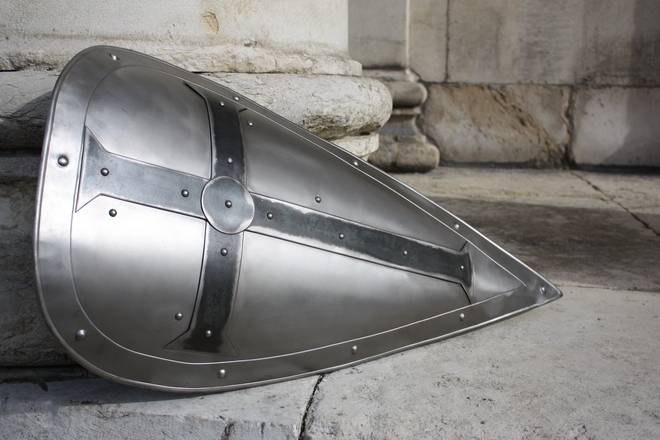 This spell will give you immunity.

Items: One purple candle with holder

Let wax and flame remove from me

A spell that should not be

Remove this spell into the night

Deity of the night and flame

This is to be

And so be it

Let the candle burn halfway down and feel the protection wash over you, let the incense burn down. Discard the bay leaf in the soil of a pot plant, in the garden, if you have neither wrap in wax cooking paper and throw away. 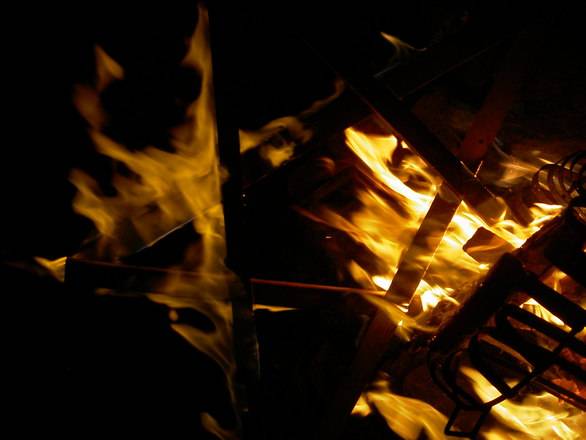 Spell to stop those who are gossiping about you 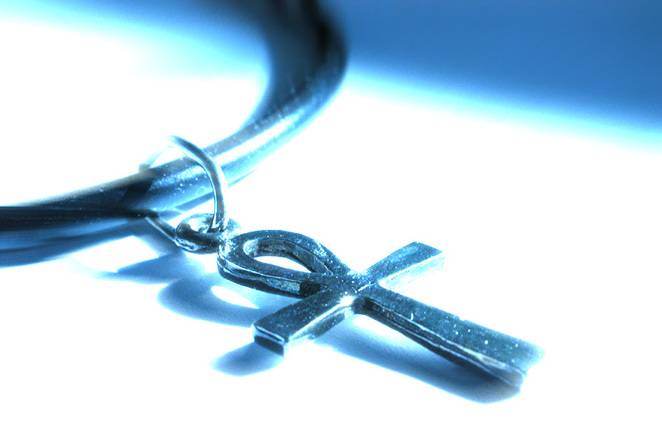 Spell to assist those who are entangled in family feuds

Spell for witches who want nurture their

A spell especially for witches who may be a little rusty

Protection spell to stop those you don’t

Spell to stop relatives, acquaintances and friends invading your home.

Spell to protect you from rash actions

A spell to protect you from your rash actions.

Spell to place a shield of protection

Spell to place a shield of protection around you in a