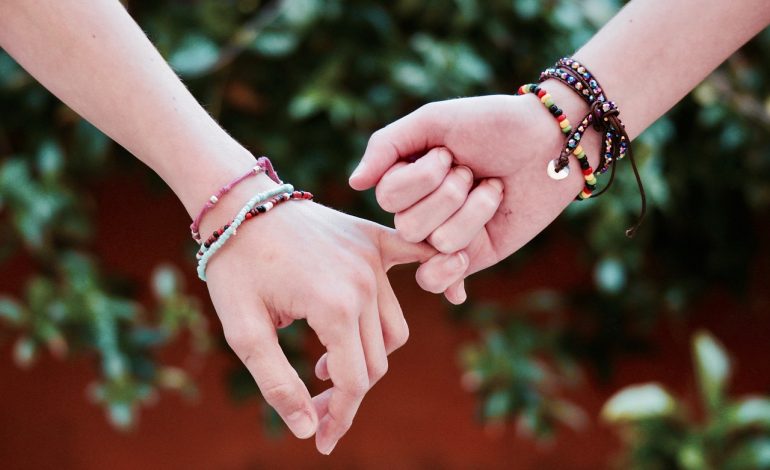 Amulets are objects imbued with magical protective properties, warding off bad luck, loss, illness, evil and curses. They are used to ensure a happy, healthy, prosperous life, and for protection during rituals, and magic work. The ancient humans used amulets to protect them from evil spirits, believing all things to be controlled by the invisible forces of good and evil.

Amulets to begin with were natural objects that were unusual shapes or colours, with natural magical properties inherent, but as time went by amulets became more diverse. Different cultures had their unique ways of fashioning them, they were made into symbols, animal shapes, seals, rings and plaques, and were imbued with magical powers through inscriptions, spells and rituals.

Amulet comes from the Latin word amuletum “means of defense,” amulets with inscriptions are also referred to as charms, an amulet can be worn anywhere on the body, but typically it is worn 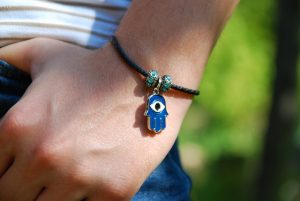 around the neck. An amulet is used when spell casting to protect individuals, groups, covens, homes or buildings, to repel evil spirits, and to guard tombs. Many modern day witches would not consider working without one. To the ancient Egyptians, Babylonians, Arabs, Assyrians and Hebrews, amulets were of the utmost importance and no rituals were carried out without one.

To make potent amulets the Arabs gathered dust from tombs which they placed in small cloth bags to carry with them as protection against evil. They also carried with them written prayers, magical names and symbols. Hebrews wore crescent moons for their protection and attached bells to their clothing to repel anything untoward.

Cylinder seals embedded with semiprecious and precious stones, each with its own magical powers, were used by the Assyrians and Babylonians, these amulets were especially powerful. Animal shaped amulets were also widely used, in particular the bull, for virility and strength.

As an amulet, eyes engraved on objects are a universal symbol, eyes protect against evil spirits and are found on tombs, walls, jewellery and utensils. As a protection against the evil eye, phallic symbols represented by horns and hands are widely used.

Particularly popular as amuletic protection are the names of gods, magical words and numbers. In magic, using the name of a deity taps into Otherworldly power. By using specific names and particular spelling, many cultures call upon divine power to protect them against evil spirits. Amulets are worn to imbue the wearer with the powers associated with the particular gods.

One of the most well known magical letter patterns used by the ancient Romans as an amulet against sorcery, was called the “Sator square.” Although it was never deciphered it was considered a powerful amulet against witchcraft.

Holy books are believed to have protective powers, and tiny pieces of parchment with religious quotes, carried in pouches or silver containers, have been used as amulets. Figurines of gods were worn by ancient pagans. Amulets are made from herbs, the herbs are placed in a small charm bag that can be carried or worn. The witch’s amulet is the silver pentacle, a five pointed star with the top point facing upwards, this is worn during magic practices for protection. As silver has protective properties it is often used, along with gems and crystals, and the sign of the pentagram is drawn in the air during rituals to consecrate and protect. An amulet can be any object intended to bring good luck or protection to the owner of it, and keep them from harm or trouble. 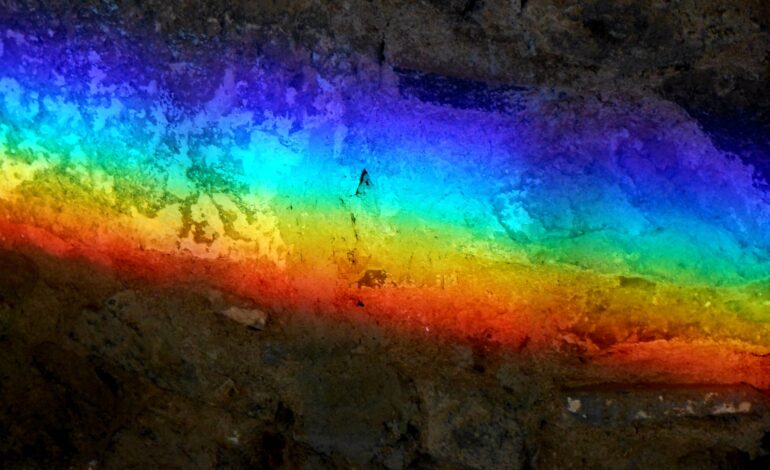 Colour Healing – How To Heal with Colours 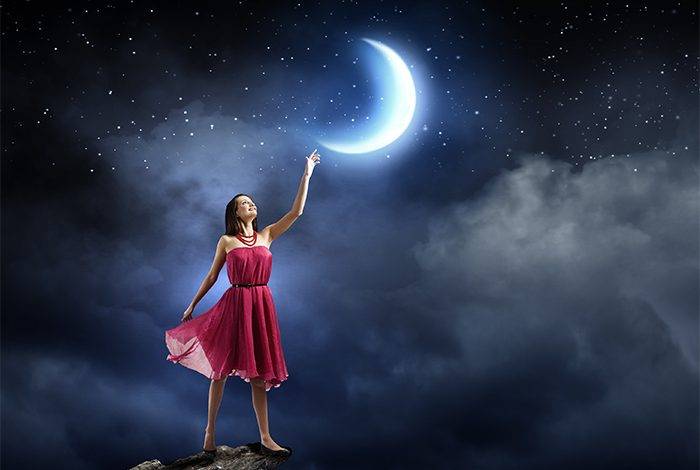