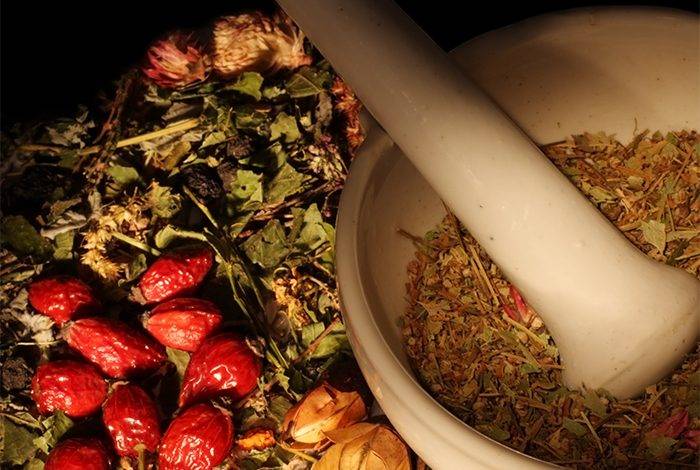 It was believed that witches made a pact with Satan, and many plants and herbs were considered evil, especially if they had a name associated with the Devil. There are plants believed to bring about evil or bad luck, especially if they are planted near the home or bloom out of season. A bunch of primroses or daffodils numbering thirteen, was believed to affect the fertility of chickens and geese. Blossoming blackthorn brought into the house is the harbinger of illness or death, broom brought into the house will bring bad luck. Bad luck is brought into the home with any plant, tree, or shrub that blooms out of season, in particular fruit bearing ones. Yew should never be brought indoors, as according to folklore, it would result in the death of a family member and if it was brought into the home at Christmas a family member would meet their death before the following Christmas. If parsley is given as a gift it will bring with it bad luck, and if a hydrangea is planted near the house or brought indoors, daughters will remain unmarried. It is said that cutting down a healthy tree, especially an oak tree (sacred to the ancient Druid priests), is a most unfortunate thing to do and bad luck will follow.

To those who wish to protect themselves against malevolence, they wear or carry a mojo bag filled with one or more protective herbs. The protective herbs are – lavender, castor beans, henna, angelica, anise (aniseed), betony leaves, pennyroyal, sage, rue, lime tree twigs. These herbs can also be sprinkled around the home, they can be hung in windowsills or doorways, be placed under the bed or under the pillow. Many involved in occult practices believe in the evil eye and herbs can be used to combat the power of the evil eye. The evil eye was known as the mal occhio, the belief is that someone is born with this power over others. There are certain plants with the name of the Devil, and the using of these plants magically and medicinally by witches, most of whom were healers, automatically linked them with the Prince of Darkness.

Succisa pratensis (devil’s bit), was used to treat many of the ailments that the devil and his minions perpetrated on mankind. That humans had found something to treat the ailments the devil had afflicted then with, angered the Devil, causing him to take a bite out of the root of the devil’s bit. This is the reason for the ragged appearance of the plant”s roots.

Those who wanted to protect themselves from daemons, sorcerers and any venomous creatures in medieval Europe, used particular herbs to ward off evil. One of the most popular herbs was oregano which was carried in the form of a herbal amulet, by carrying this the Devil could neither tempt nor harm a person. Many inquisitors  while torturing witches, burned oregano believing the smoke was effective in stopping the Devil from assisting his witches.

Parsley had Satanic connotations, and due to its slow germination parsley seed was said to go seven times to hell in order to obtain the Devil’s permission to grow. People were very superstitious about parsley, with many believing that if parsley seeds failed to germinate the individual who had planted the seeds would die within a year. Monkey puzzle trees were planted in or near graveyards in England, thus preventing the Devil from entering burial grounds and taking the souls of the dear departed.

To protect yourself against bad luck and illness, place yarrow on your doorstep, this will keep the Devil at bay and protect you from negativity and evil spirits, you will also be protected against black magic and evil spell casting. Hanging elder over the doors and windows acts as a deterrent to the Devil keeping your home safe from dark magic. Holly was used in the Middle Ages, people believed they would be protected from the Devil and his evil doing.

In Britain those who feared the power of Satan protected themselves by wearing an amulet filled with St. John’s wort, others stitched St. John’s wort inside their clothing. On St. John’s Eve, sprigs of St. John’s wort were gathered by people wishing to protect themselves from the Devil’s evil and keep their homes safe. It was hung over doorways and windows, it was also placed under beds. For protection and to drive away evil, it was said that St, John’s wort should be gathered on a Friday, made into an amulet and hung around the neck. In the 17th century children were made to wear a piece of mistletoe on a necklace, this was done to protect them against evil spirits and the Devil. There was much superstition in the 17th century, in order to protect themselves against demonic possession people carried mistletoe charms and placed them in and around their homes.

Hoodoo is a mix of African religious beliefs, European folklore and Native American herb lore, it is a tradition attributing power through magickal means, hoodoo is not connected to any form of theology or religion. The practice of hoodoo is known as conjure, conjuration and root work.

Angelica Root – Hoodoo practitioners use the root of the angelica to ward off evil, to break jinxes, to bring good luck, to ensure good health and wellbeing. Angelica root is carried in a blue mojo bag with a pinch of lavender flowers and anointed with three drops of peaceful home oil, this brings peace, tranquility and calm to a person’s home, it also protects those who are married against infidelity and strengthens bonds.

Buckeye Nuts – Buckeye nuts are carried in the pants pockets by men, promising good fortune in sexual matters. The buckeye nuts are carried in mojo bags to prevent and cure arthritis, rheumatism and migraines. Gamblers use buckeye nuts to bring them luck, a hole is drilled in the nut, it is filled with mercury and sealed with wax. Gamblers carry their buckeye charm in a mojo bag, as well as a silver dime, it is anointed with any luck attracting occult oil, a favourite is fast luck, this is carried by the gambler who is about to place a bet. The luckiest day to prepare the charm is on a Wednesday during a planetary hour of Mercury, as the day and hour corresponds to one who governs games of chance and sleight of hand.

Lucky Hand Root – This is the name given to several species of orchids, the ingredients are added to a mojo bag for gambling luck, to protect from illness, to aid employment and bring about success. It is also said to increase personal power, and when added to High John the Conqueror its power to bring luck and abundance has no equal. Lucky hand root is sold under the name lucky hand oil, gamblers rub it on their hands before they play, with the belief the cards or dice will be lucky and that the oil will hoodoo the game in their favour. Gamblers sprinkled powdered lucky hand root on their money before they began playing, this was known as marking the money and gamblers felt this would ensure a win. It was also thought to be an especially potent protector when used in an amulet.

On the 3rd May each year, Witches and Pagans gather rowan twigs and leaves for magical spells and amulets, this day is known as Rowan Tree Day. They decorate their homes and altars with sprigs of rowan to bring blessings and protection of the goddess and her horned consort. It is believed that on this day fires made of rowan wood possess the power to summon spirits, this is a day of magical energies.

On the 24th May each year, St. John’s wort is burned to repel evil spirits and protect against sorcery. In Pagan tradition it was considered lucky to use a gold coin or a stag’s horn to dig the plant up, magical energies peak on this day. Legend has it that anyone who picks or eats blackberries on this day will have bad luck. The 31st October is Halloween and has a custom of placing a candle inside a hollowed out pumpkin, this is done to ward off demons and evil spirits who walk the earth on this night. 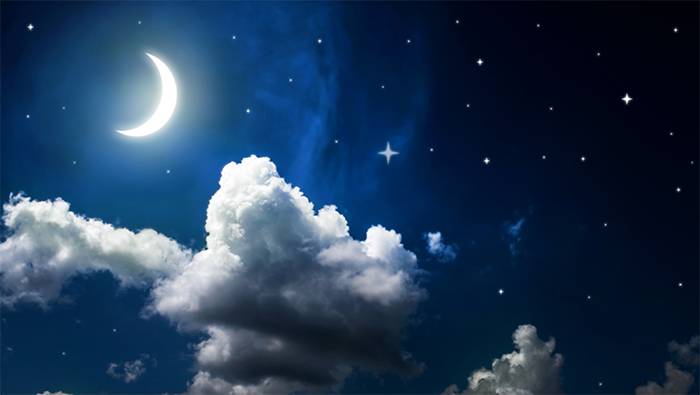 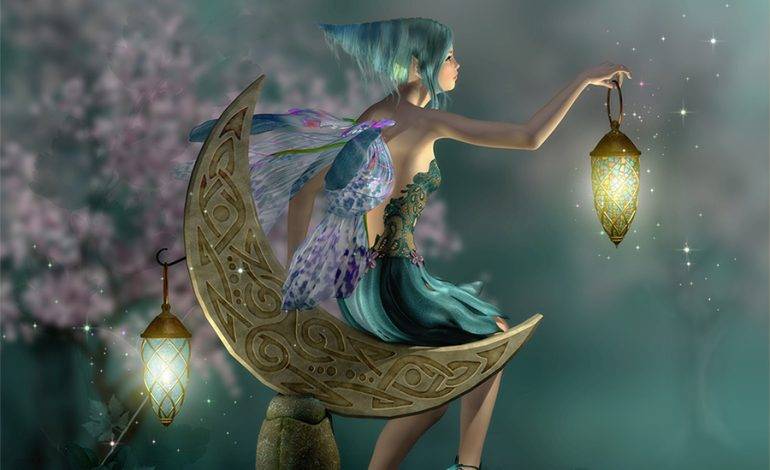 The secret language of flowers is an ancient tradition that dates

Plant and herb magic is an age old tradition dating back

For the Kitchen Witch, sharing a meal with friends is a

Herb magic has been used by witches for eons, Myrrh was

Historically witches practiced food magic with a variety of tools that