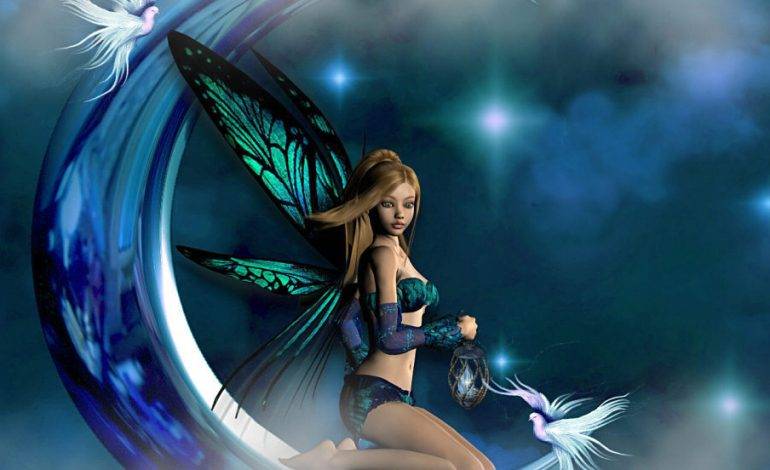 The term fairy can be used to describe many types of magical creatures. Most people relate the word fairy to the more ethereal image, the classic fairy with wings and flowing hair. Fairies are human in appearance and they have magical powers, the origin of fairies is the point of much contention as no one can actually say where they originated from.

Fairies are capable of making themselves invisible sometimes, fairies actually fly on the back of birds and they are very in tune with the creatures of the sky. Fairies are very intelligent creatures and their fragility is deceptive, they are actually powerful magicians and very strong mentally and physically.

Children who have imaginary friends are actually talking to fairies, as fairies feel most comfortable with children and are often drawn to their laughter. Adults catch fairies out of the corner of the eye, it is rare for an adult to clearly see a fairy as children do. Fairies often watch children while they sleep and they whisper fairy tales to the sleeping child. The best times to see a fairy, are just as the sun rises and just as the sun sets.

Even when fairies aren’t seen they can often be felt, if you are very quiet you 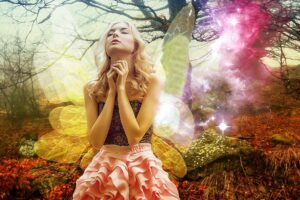 may just catch their tinkling bell like voices in the breeze. If you see lights moving in the dead of night, it is usually a fairy and if you feel a prickling on the back of your neck you know a fairy is close by. A fairy also exudes a most exquisite scent like that of a rose.

Fairies especially love lavender and you can be sure that if there is lavender in your garden there will be a fairy close by. They like the smell of all flowers and often sit on the petals of flowers, enjoying the scent that they exude. If you ever feel blocked creatively, call on the fairy realm before you go to sleep and they will whisper magic words of encouragement to you while you are sleeping.

Fairies are capable of changing their shape and colour to blend in with nature, making themselves look appealing to the humans they choose to show themselves to. Anything that sparkles draws the attention of a fairy, they are a little like magpies in that way, if you leave jewellery that sparkles on your dressing table, a fairy may borrow it for a little while.

When you are alone and have a feeling that someone is there, you know that a fairy is close by. When you feel a gentle breeze while you are in your home with the windows closed, you know a fairy has taken up residence in your home. When you go out into nature and sit very quietly, you may hear a faint sound carried on the breeze, this is usually the sound of a fairy singing. Fairies live in the fairy realm so that if you catch sight of them and this image is not clear, this is because they are actually living in another reality.

Fairies love beauty and weave the most exquisite fabrics to make their fairy clothes. All fairies have hair like silk and they can spend hours a day brushing it and placing beautiful combs in their hair. You can be certain that if a fairy is close by you will have an overwhelming sense of happiness and joy, and if you are working on something you will feel especially creative. If a fairy is near an adult, the adult will often remember the joy they felt as a child and may think about times when they were young and carefree.

When you walk in nature and see mounds of soil, these mounds are actually made by fairies and communities of fairies live in them. When you sit near a still lake or pond and are very quiet and still, focus on the water and you may glimpse the water fairies who look a little like mermaids with wings. Next time you see dragonflies look very carefully as fairies often fly with the dragonflies, they also spend time with other nature spirits such as elves, gnomes and pixies. Even people who say they don’t believe in fairies, really wonder if there are fairies flying around and everyone at some point in their life has a close encounter with a fairy.

When a baby looks as though it is laughing at something that isn’t there, it is actually looking at fairies, watch next time you see a baby giggling at nothing, be very quiet and listen, you will hear the tinkling sound of their bell like voices.

Some fairies are quite mischievous and love to hide small items belonging to humans, this usually only happens with the very young fairies, as they become older and wiser they learn to exercise a sense of decorum.

It is believed that fairies like to reside in the thorn tree and those who believe in fairies would never think of chopping one down.

If a fairy ever tells you its name, you are very lucky indeed because this means you can call on your fairy friend whenever you call their name, although they will only come if you are alone.

Fairies are very happy spirits and they often sing and dance, a fairies singing and dancing is said to be the most beautiful ever heard and seen.

Fairies make their own gold and conduct their business with it. Fairies also live by rules and all but the most mischievous of the fairies abide by the rules, one punishment for fairies if they keep misbehaving, is to have their wings clipped so they are not able to fly for one month, when this is done they learn their lesson and do not misbehave again.

On occasion a human person will go to live in the fairy realm where they are able to live for a hundred years. Fairies love to paint and are capable of producing the most beautiful art, and it is said that some of the old masters had the help of fairies as they worked on their masterpieces. Whether you believe in fairies or not there must be pause for thought, fairies have been painted and talked about for thousands of years and they still remain an enigma.

Choose the faery name that you are drawn to, sound it out to see if the vibration of the name feels right for you, let your intuition guide you. By choosing a faery name you are inviting faery magick into your life. Faeries are mystical creatures and life is always better when they are around. Before any magick practise or before meditation say your faery name out loud three times, by doing this you consciously invoke faery energy and add potency to any magick work or meditation practises.

Faery of the flowers

Faery of the stars

Faery of the lake

Faery of the sky

Faery of the arts

Faery of the Moon

Faery of the roses

Faery of the grass

Faery of the lake

Faery of the trees

Faery of the bluebells

Faery of the birds

Faery of the rainbow

Faery of the night

Faery of the garden

Faery who does act

Faery of dance and music

Faery of the home and hearth

Faery from the royal castle

Faery from the golden hills

Faery of the clouds

Faery of the golden orbs

Keeper of the faery keys

Keeper of the faery tablets

Faery of myths and legends

Faery of the land

Faery of the mind

Faery of health and vitality

Faery of the night

Faery who watches over children

Faery of all that is good

Faery of the stars 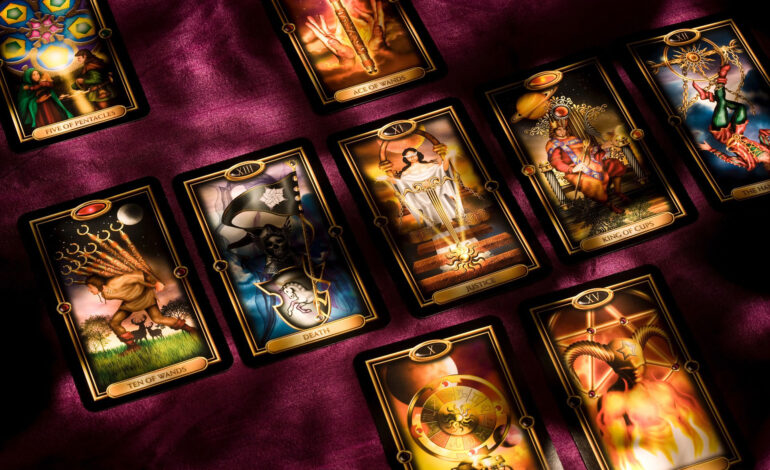 Tarot – How to Read Tarot Cards

Chakras – The 7 Chakras For Beginners

Familiars have always been recognised as a witch's companion, an animal